Good Turnout for West Branch Public Information Session...Planning Board Map Amendment up next. 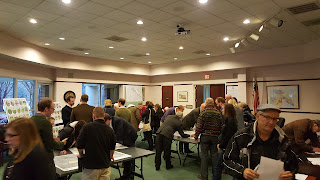 The project promises to bring a lot more traffic to the east side of town.

The increase in traffic will greatly impact the intersection of Robert-Walker and Davidson-Concord roads which has ling been a dangerous spot.  According to a project representative at the meeting, the required traffic study should be available in a few weeks.  Whether or not that study recommends a traffic light, roundabout, or some other additional safety measure at D-C Rd will be critical for residents in Bailey Springs, River Run, and Bradford.  If 300 new homes in the immediate area doesn't convince NCDOT to make it safer, it would seem nothing will.

West Branch traffic will also impact the Hudson Place, Pine Rd, and Kimberly corridors leading to downtown due to the new connection from the back of the neighborhood to Hudson Place.  These neighborhoods have long been effectively dead end with minimal through traffic.  Now they are going to be the alternate way to get to/from Downtown Davidson as well as people going to/from Bailey Middle and Hough High schools.

Traffic was just one of the concerns mentioned.  Other concerns included impacts to the existing greenway through the area, additional students for crowded area schools, and a perceived lack of transparency in the process.

As reported earlier, Commissioner Brian Jenest's firm, ColeJenest&Stone is doing the land planning work on the project - a situation which, naturally, raises eyebrows.  Multiple people approached yours truly asking about that and if it was a conflict of interest. 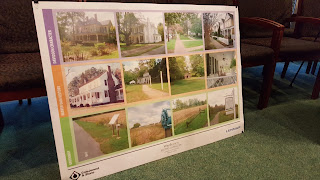 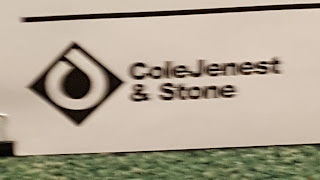 The next stop for this project is the Planning Board on January 29th.  The project apparently needs a Map Amendment around the neighborhood services area.  It appears the developers desire to reduce the "neighborhood services" portion of the project to include 3 single family homes and allow townhomes without storefront appearance - 57 units are impacted, more than 20% of the total project. (UPDATED: Original post said 71 units impacted.)

The red line in the below picture shows the current zoning for neighborhood services.  The blue line shows where it will be moved if the zoning amendment is approved. 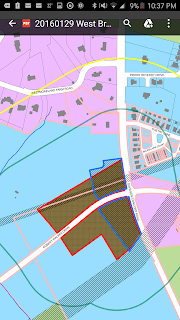 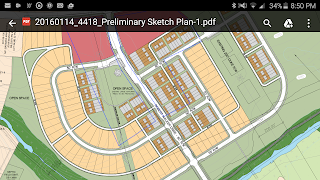 If this map change comes before the Town Board it will be interesting to see if the Board allows Commissioner Jenest to recuse himself.

They should, but after what happened last week, who knows what this board will do when it comes to conflicts of interest?!?!
Posted by Rick Short at 10:50 PM