Almost as if on cue considering all of the concern around Davidson's proposed mass rezoning in the rural area, it appears a major development project on the edge of the rural area is about to get underway.

In recent days hundreds of utility marker flags along with construction barriers have begun to appear on the old Westmoreland Farm property that will be the site of the new 306 Home West Branch neighborhood.  An unconfirmed source who spoke with one of the entities involved with the project recently told aShortChronicle that 2017 would see infrastructure build-out for the neighborhood with home sites being built in 2018.  With dirt moving now looking imminent it appears those unconfirmed reports may be true.

When it really sinks in how close this development will be to the existing greenway, it will be interesting to see what people think. 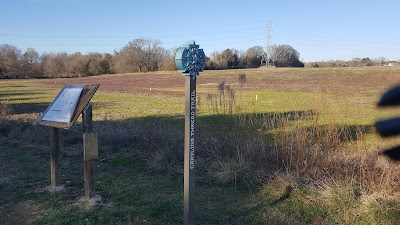 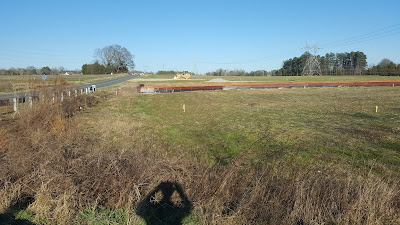 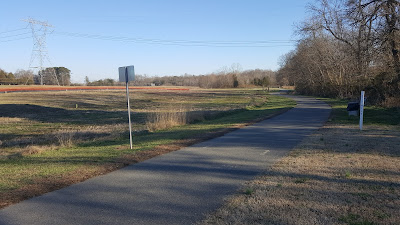 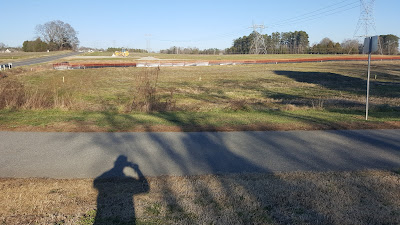 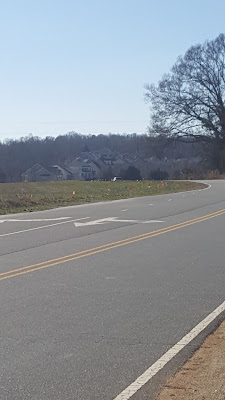