This weekend around town provided a trifecta of examples why Davidson is a great place to live.  As I've said before it's like living in a Norman Rockwell painting at times and this weekend was one of those times. 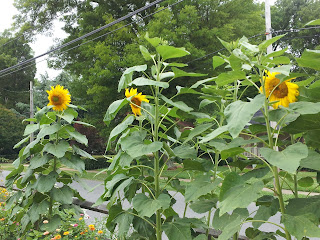 The Davidson Community Garden was in full bloom with giant sunflowers, new stepping stones magically appeared from Davidson Day, and new things are coming to harvest. 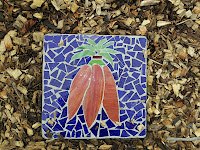 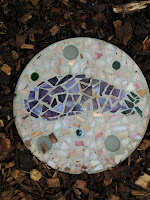 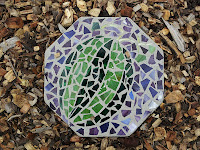 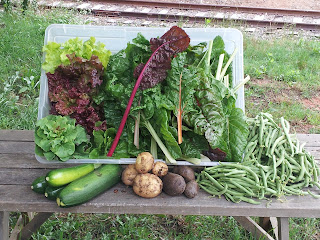 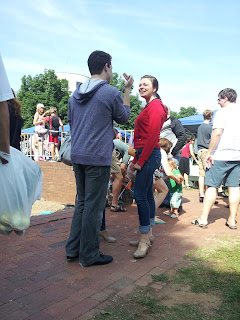 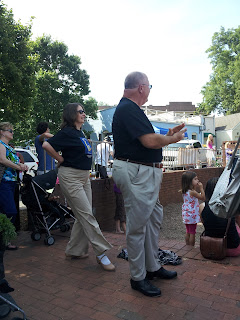 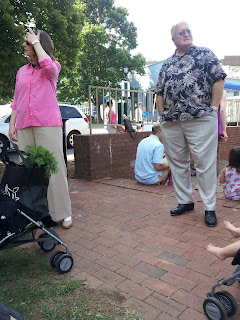 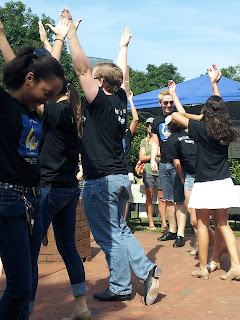 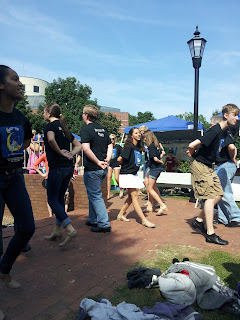 The weekend finished off with a huge crowd on hand at the Town Green for the Band of Oz! 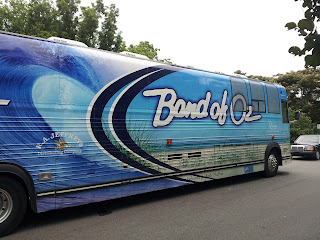 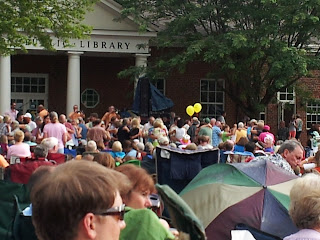 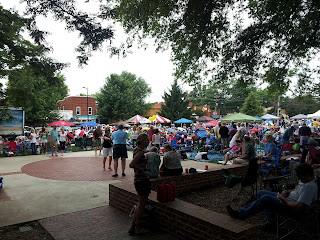